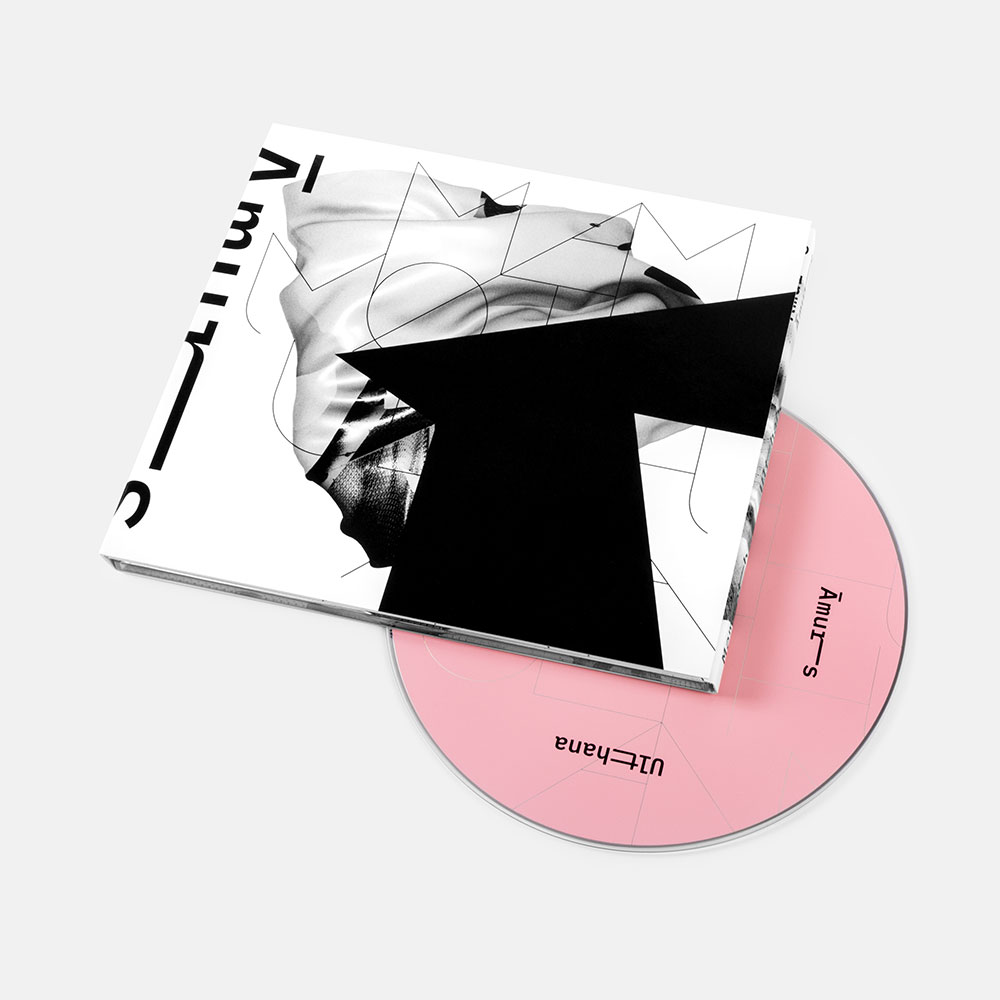 Āmurs is an audio-visual project embedded in scientific and technological discoveries, as well as industrialization. Its inspiration, production, and realization are directly entwined with the FOD factory in Bydgoszcz, Poland. FOD — the oldest Polish company of its kind — has produced machines since 1865, thus providing a unique example of civilization’s progress over that period. Such progress has an essential influence on huge cultural and civilizational changes, such as urbanization, the decrease in an individual’s labour value, the diminished significance of ‘craftsmen’, and broad changes in the social structure. In the Āmurs project, the authors emphasize not only the existence and character of the industrial system itself but primarily the role of individual workers — those who brought the whole system into existence. The project is comprised of three areas: a sound installation presented in the form of an exhibition, an audio-visual concert, and a music album. 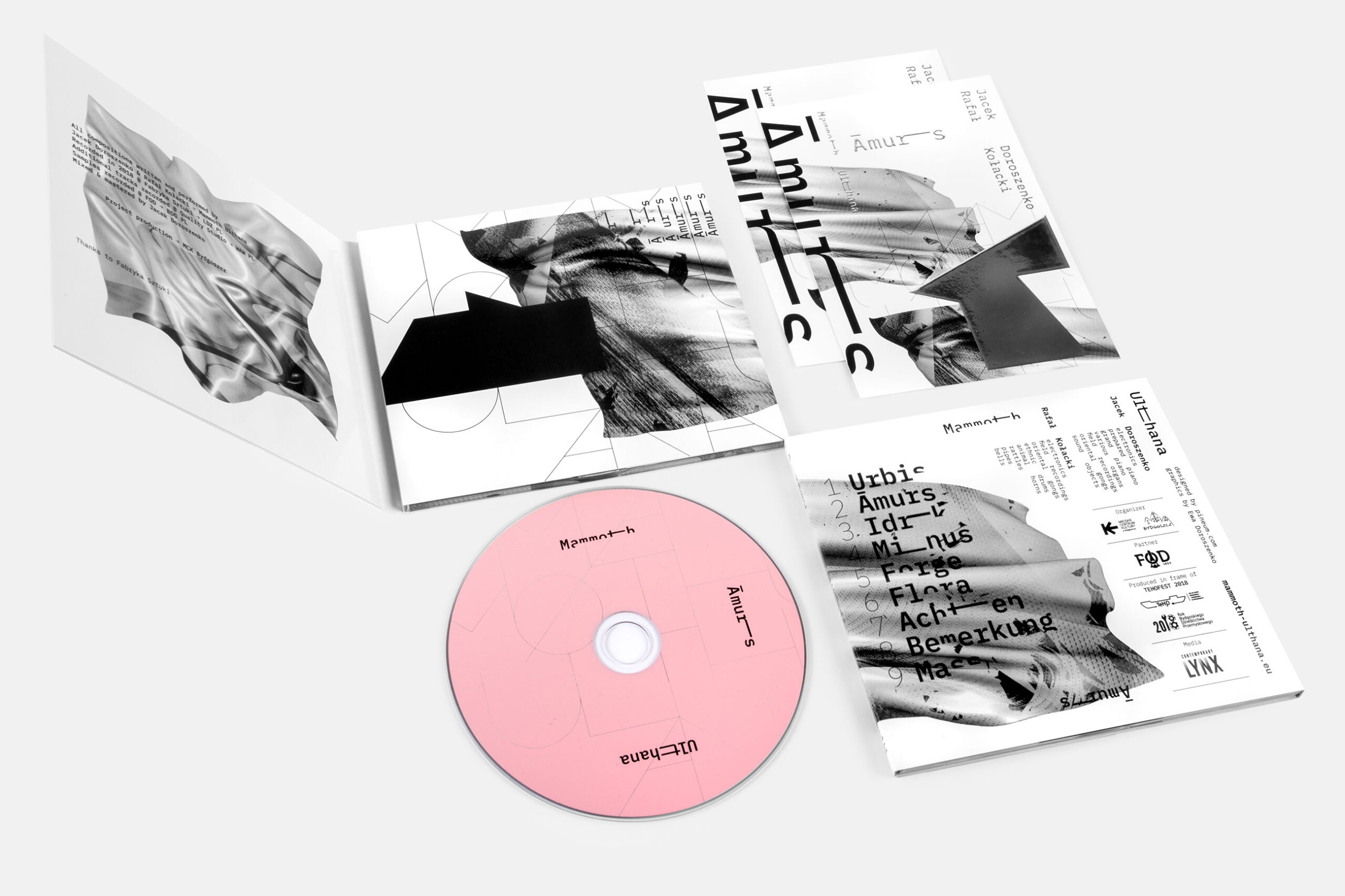 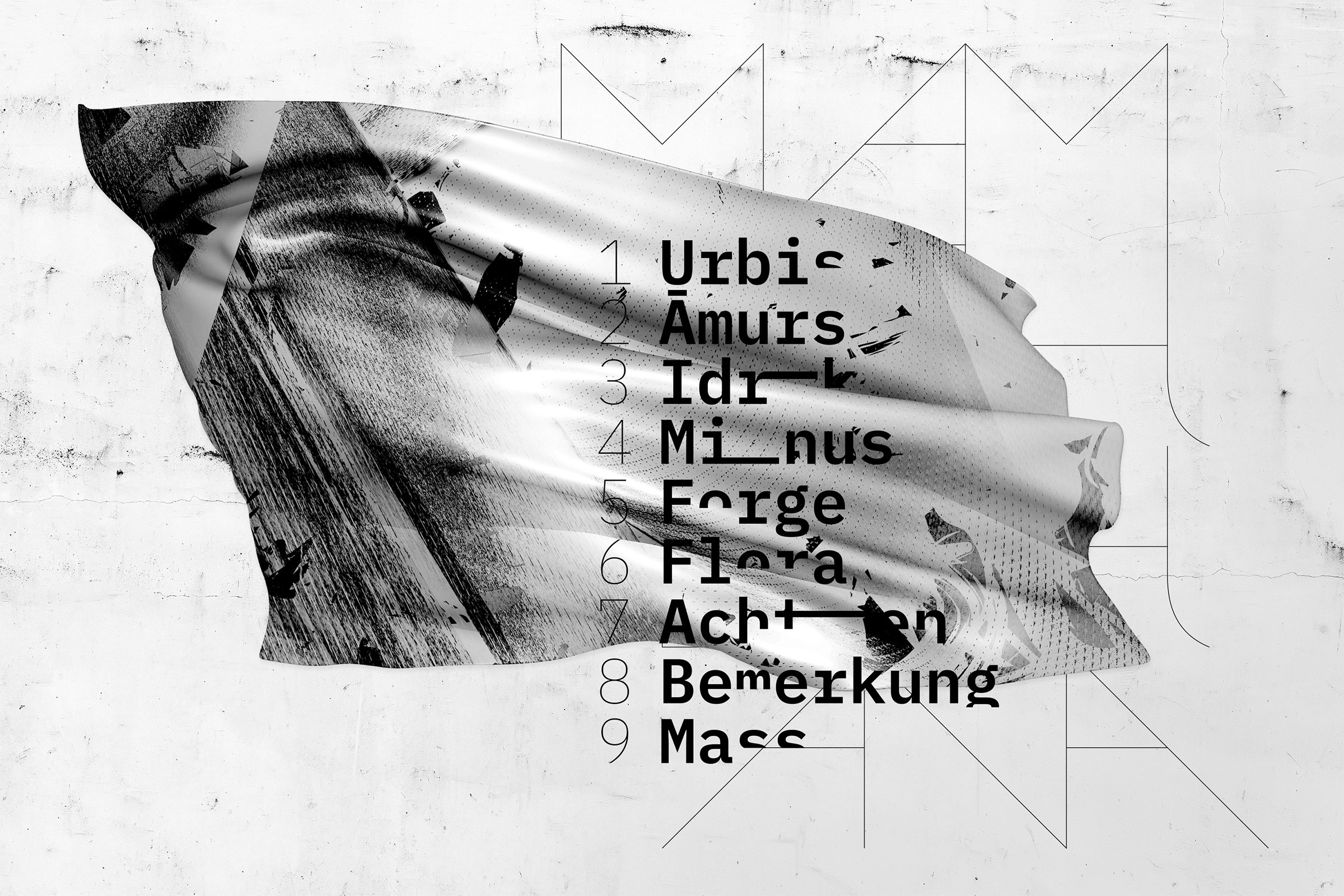 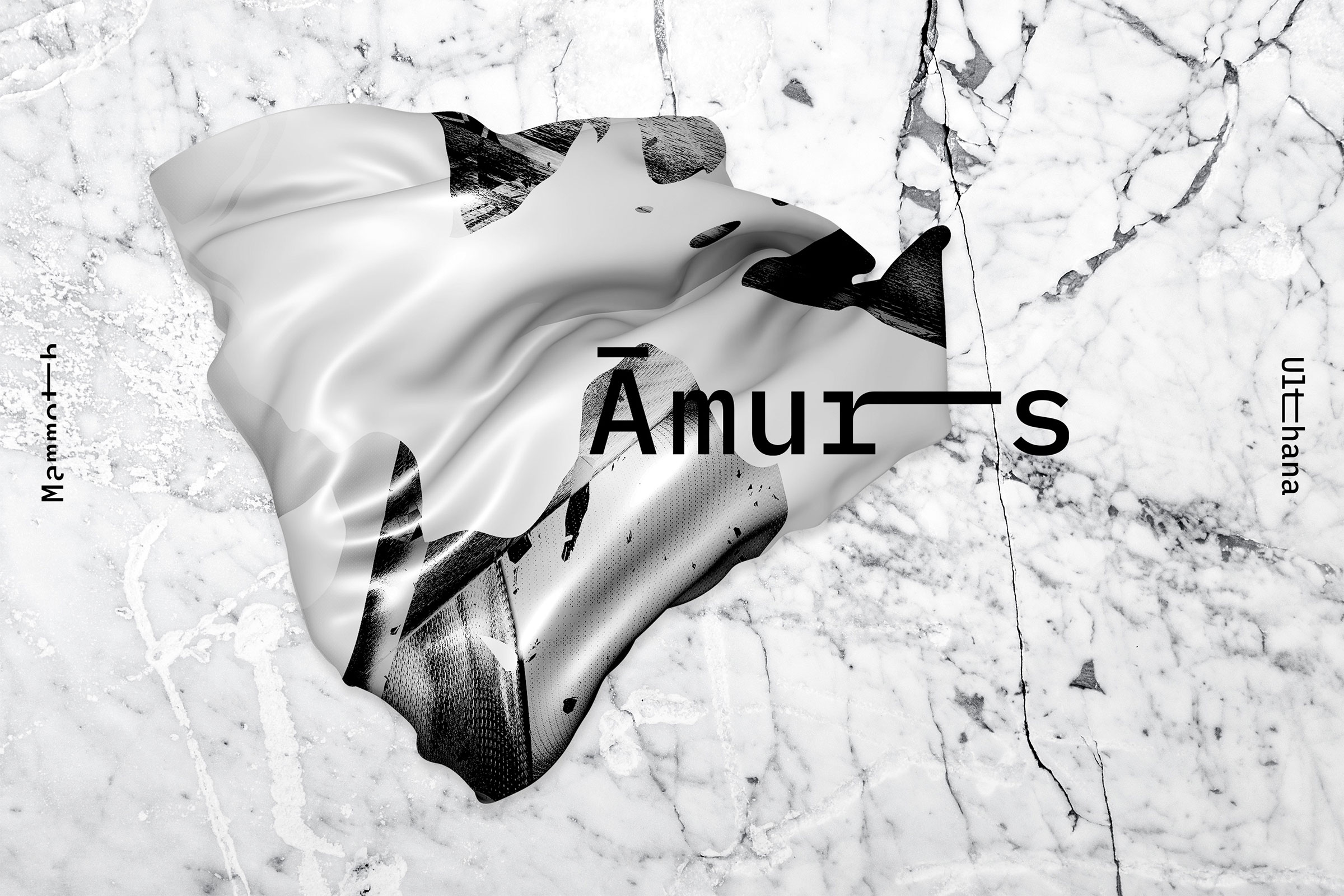 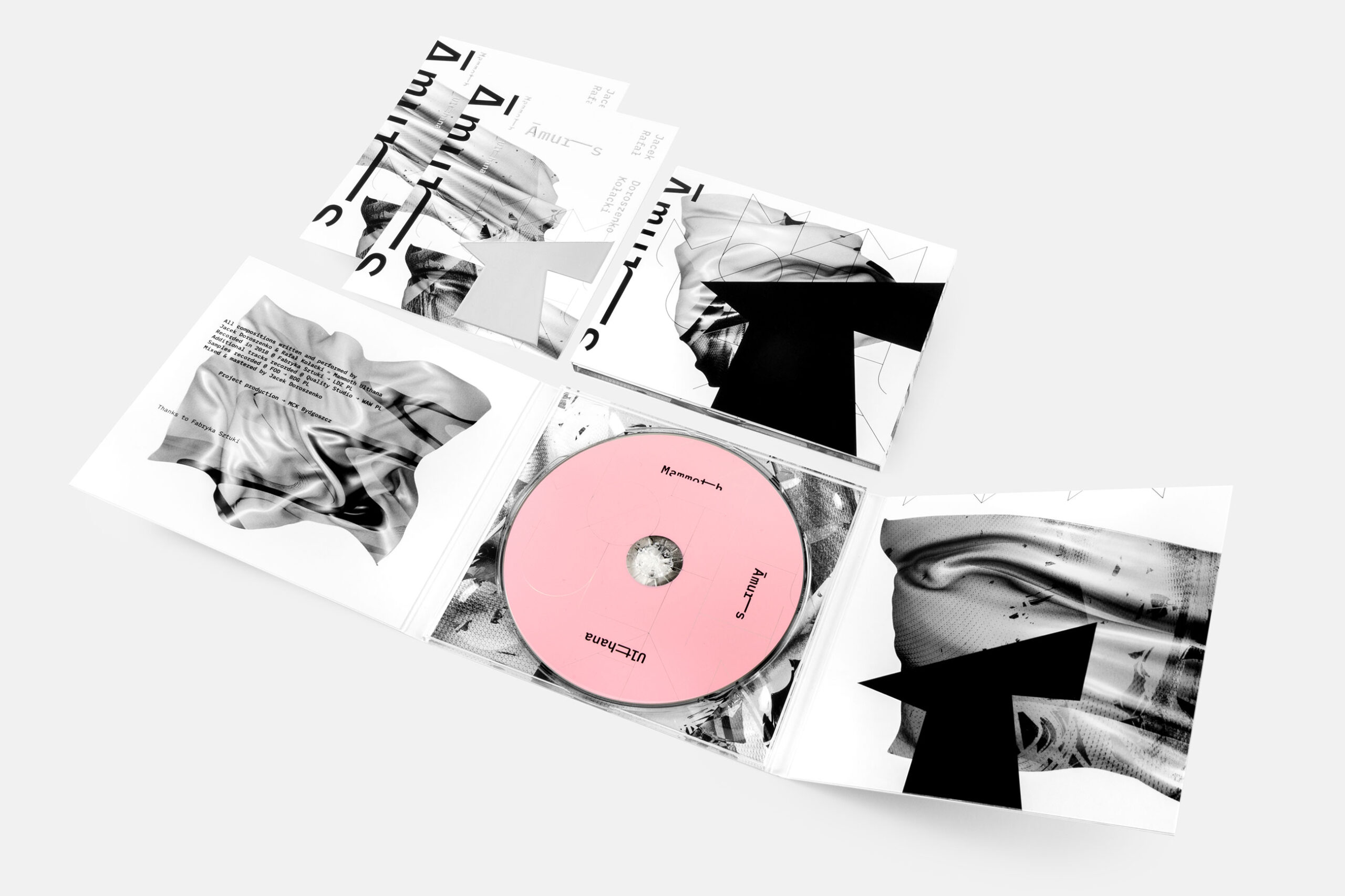 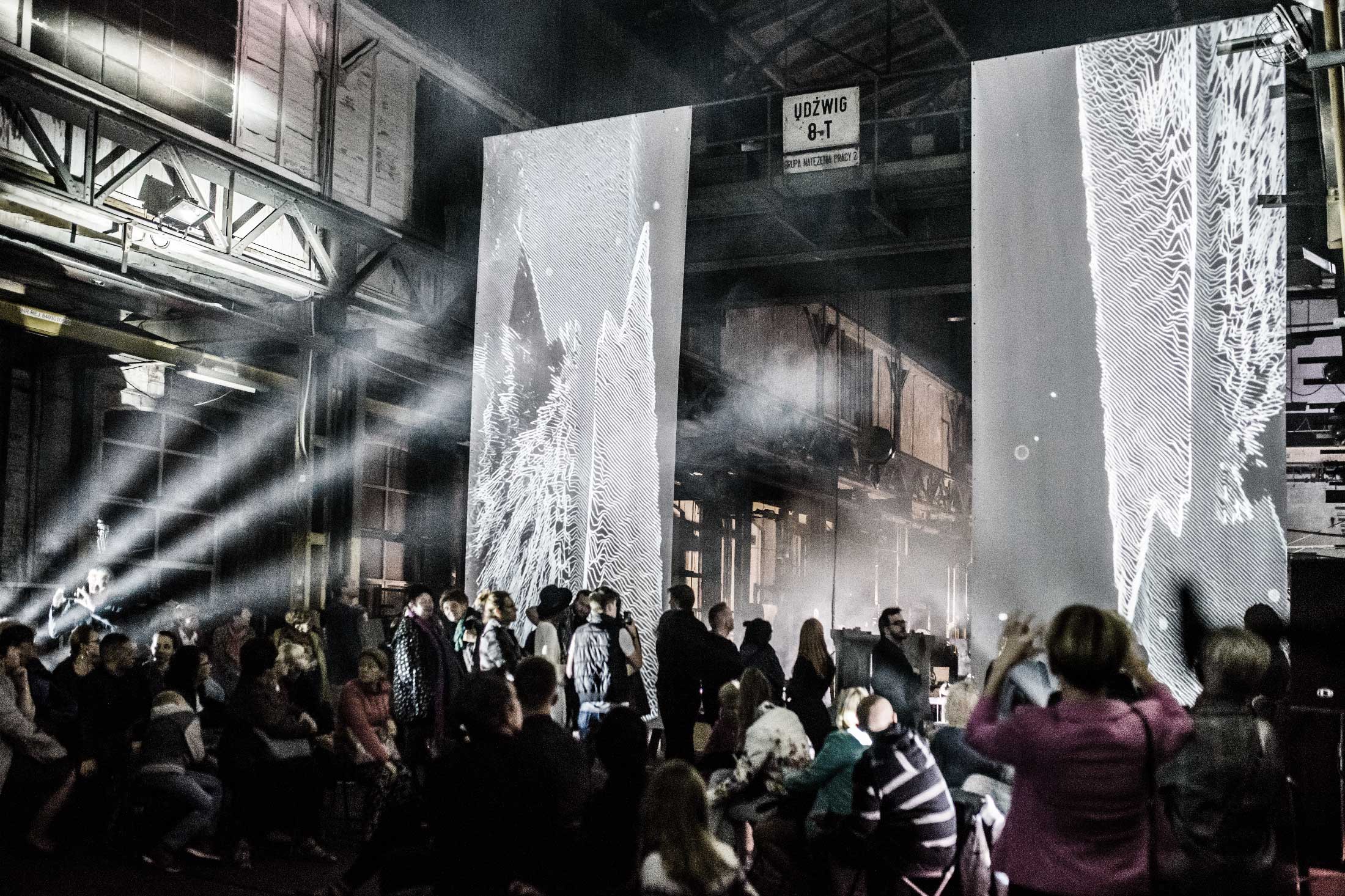 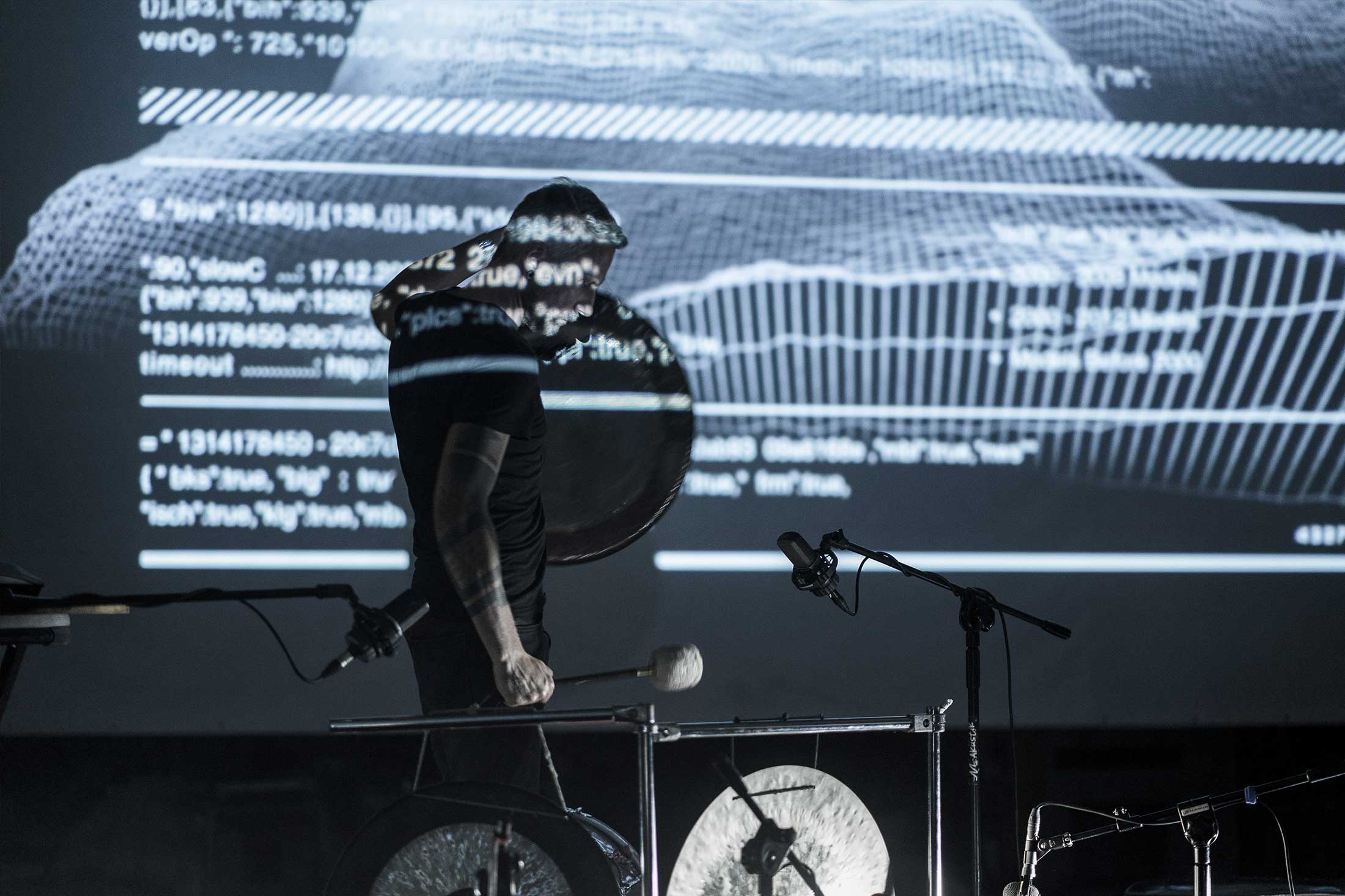 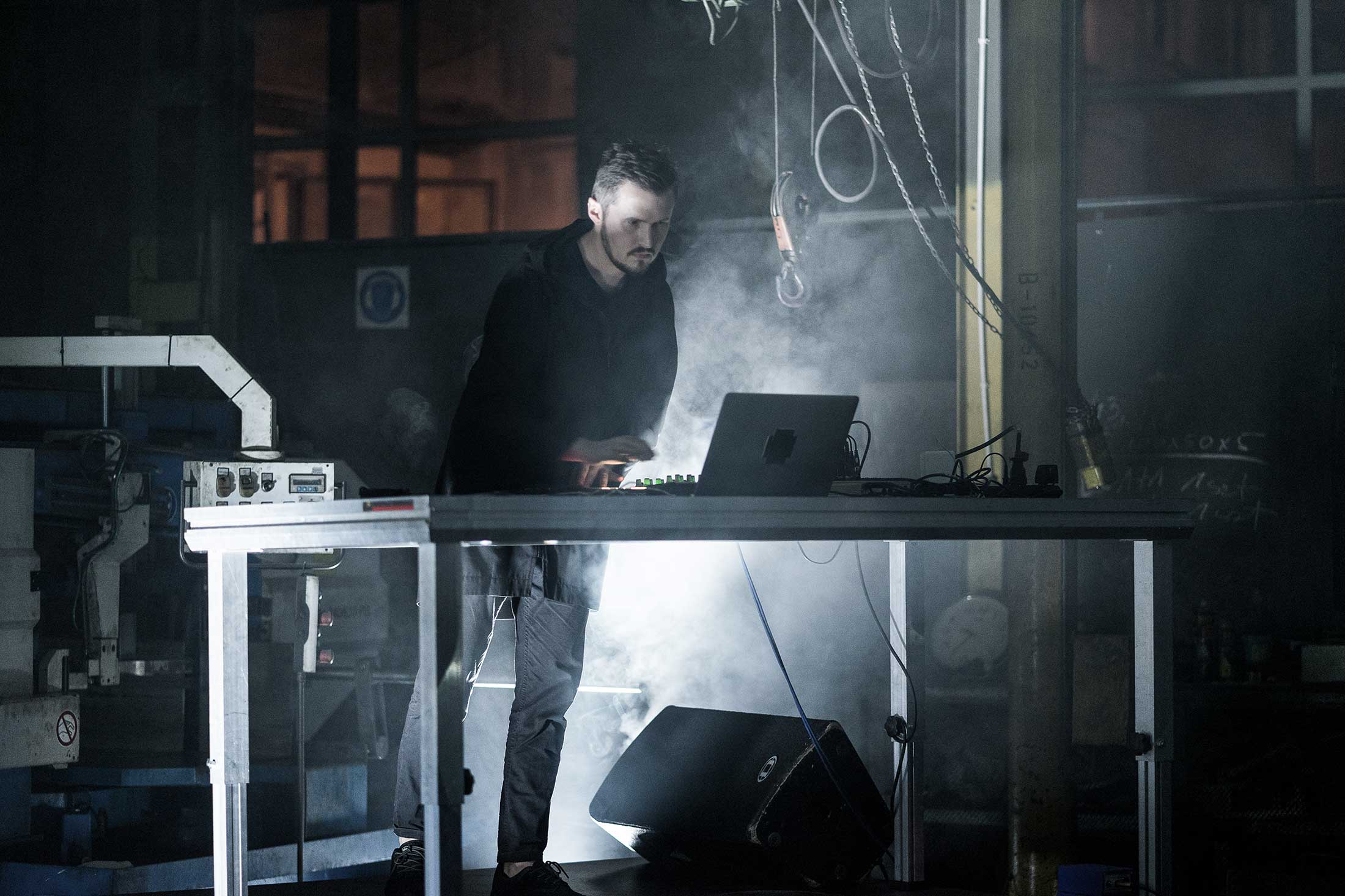 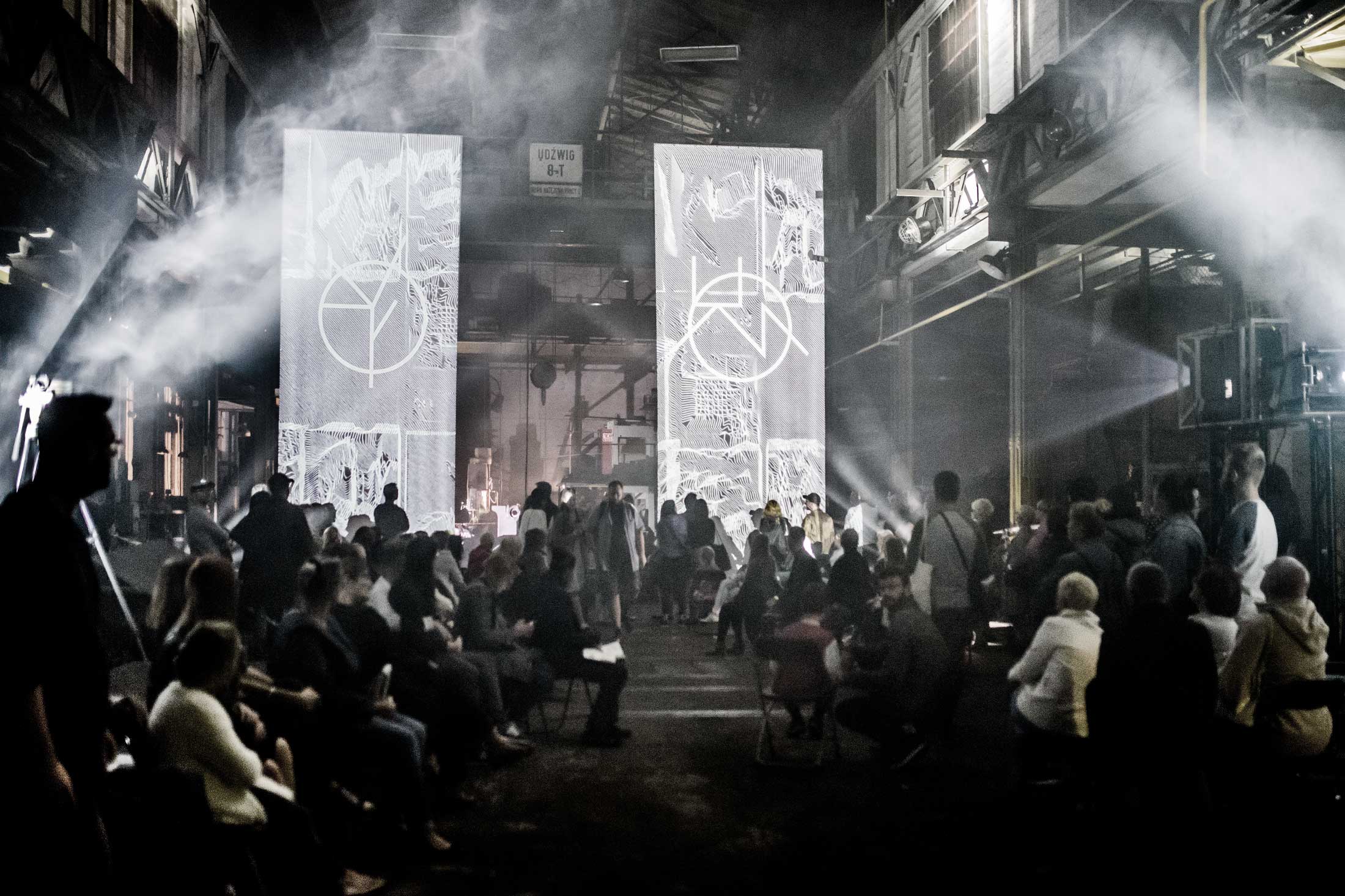 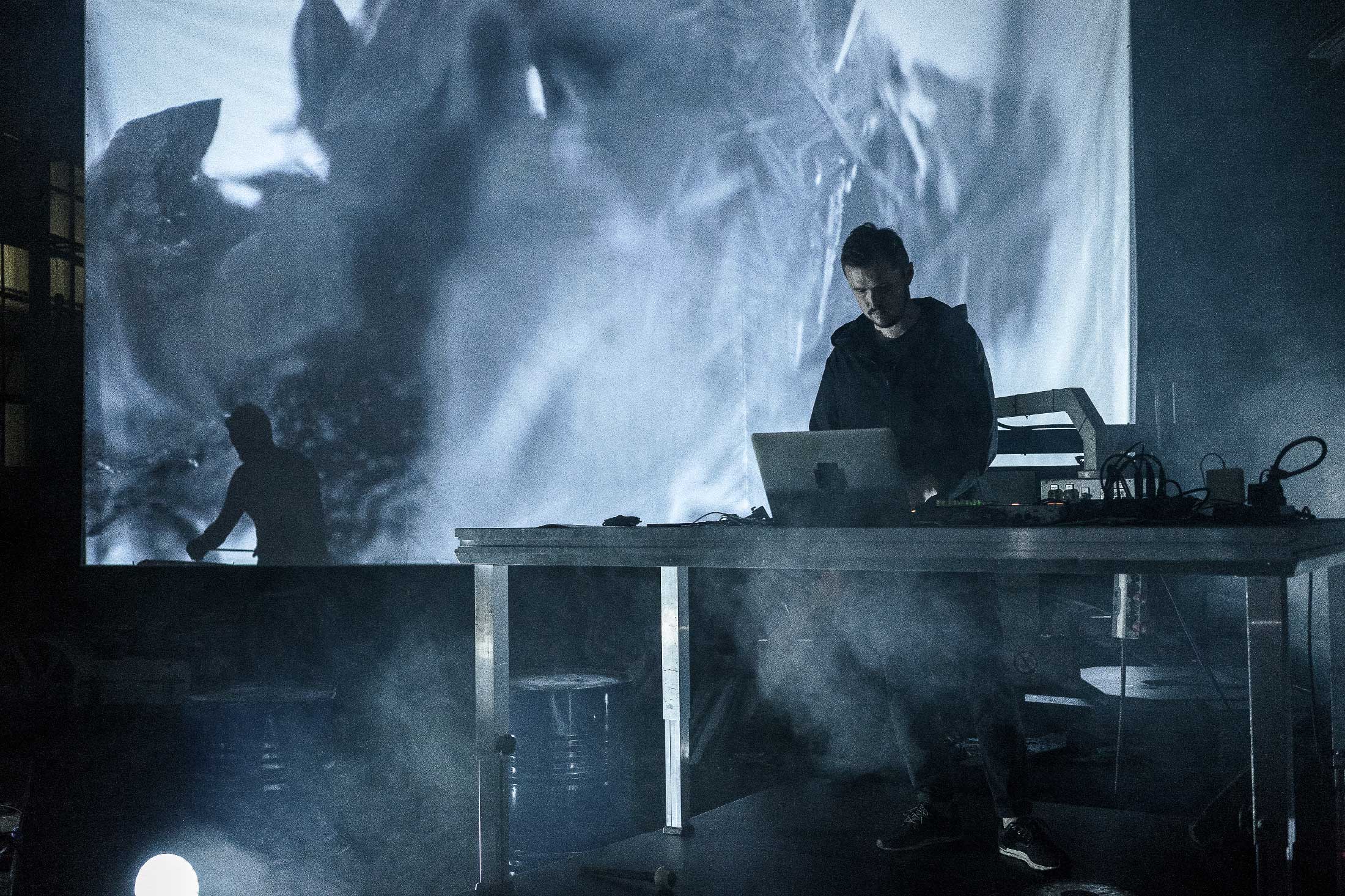 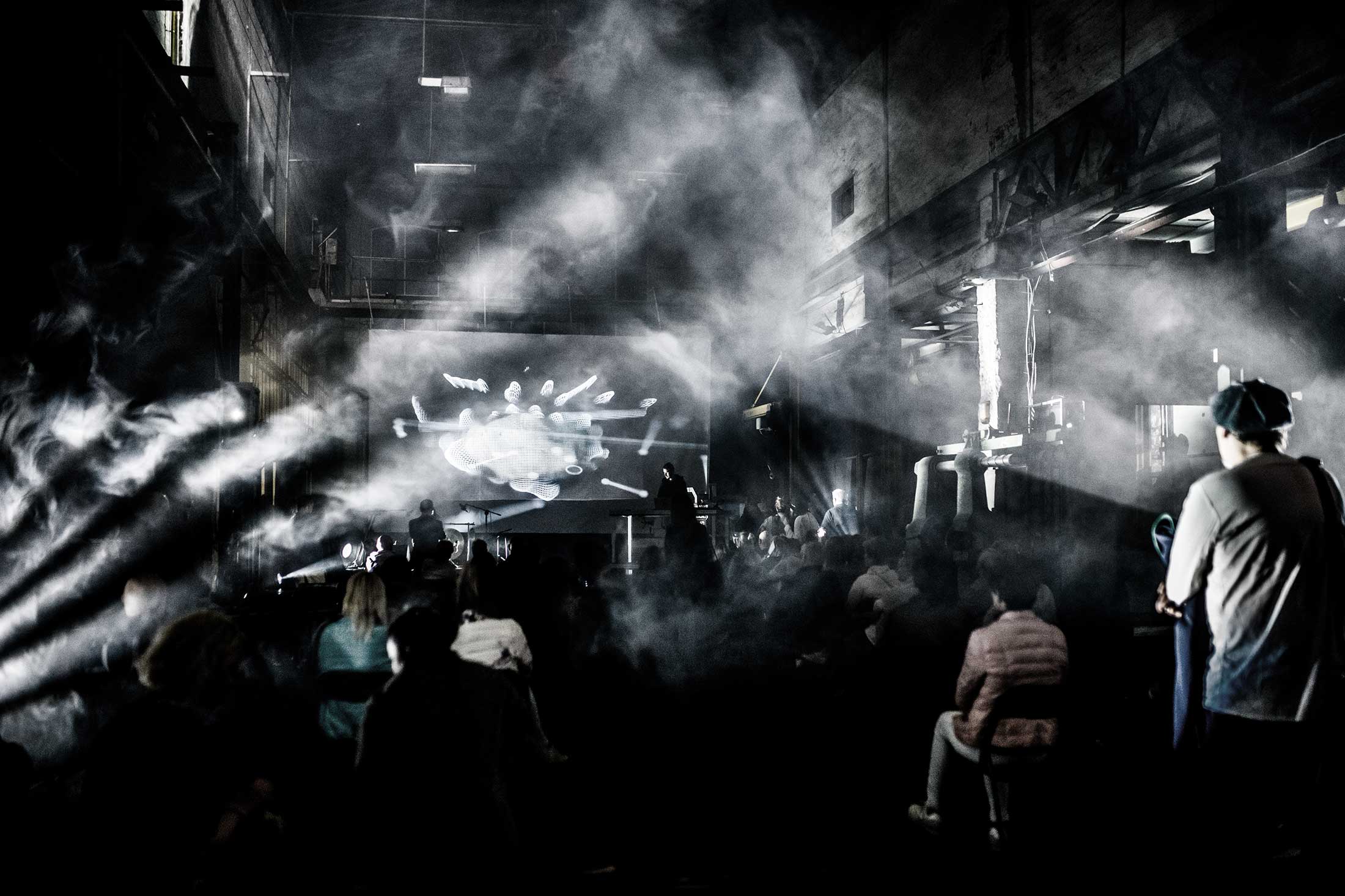 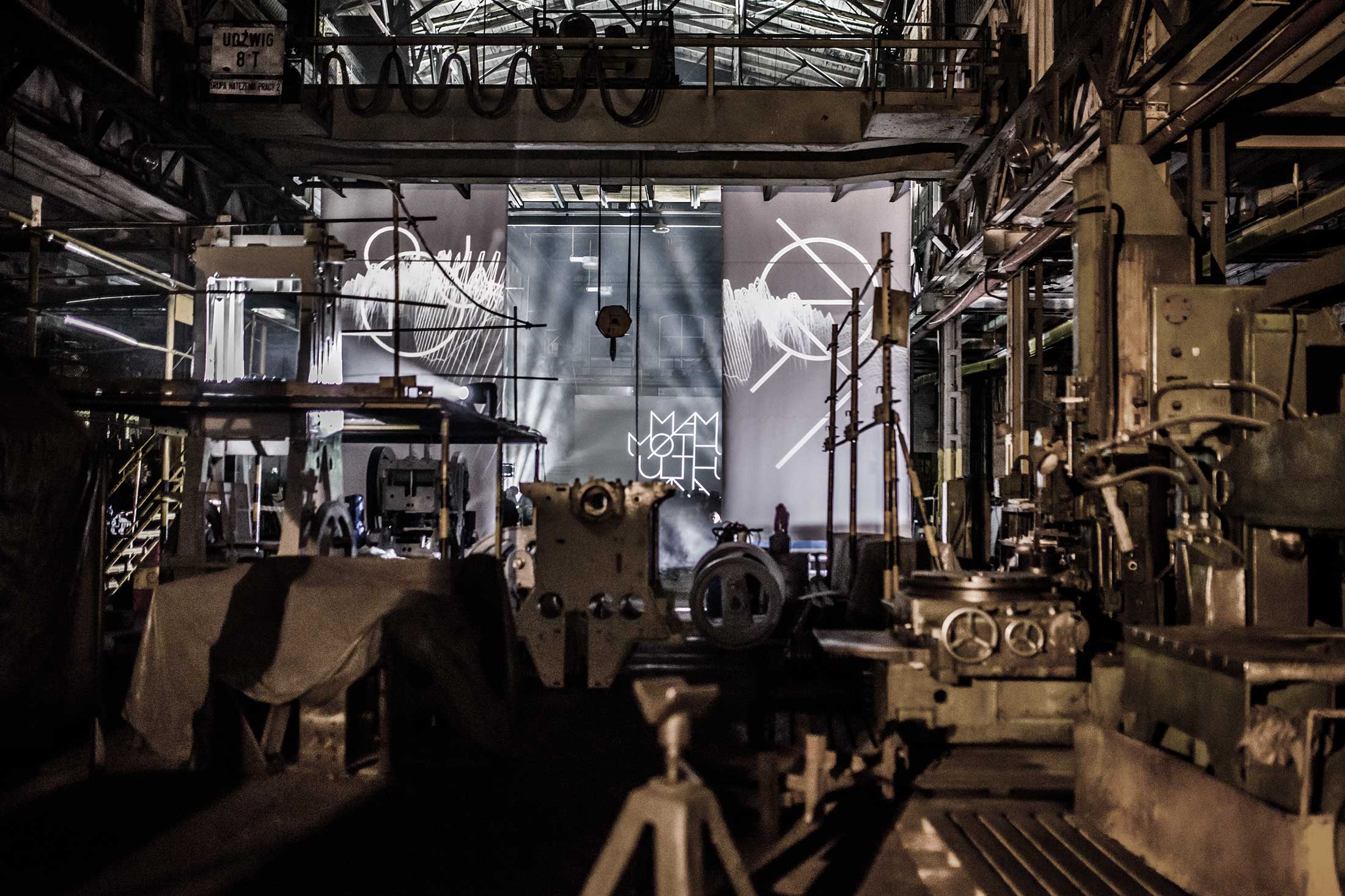 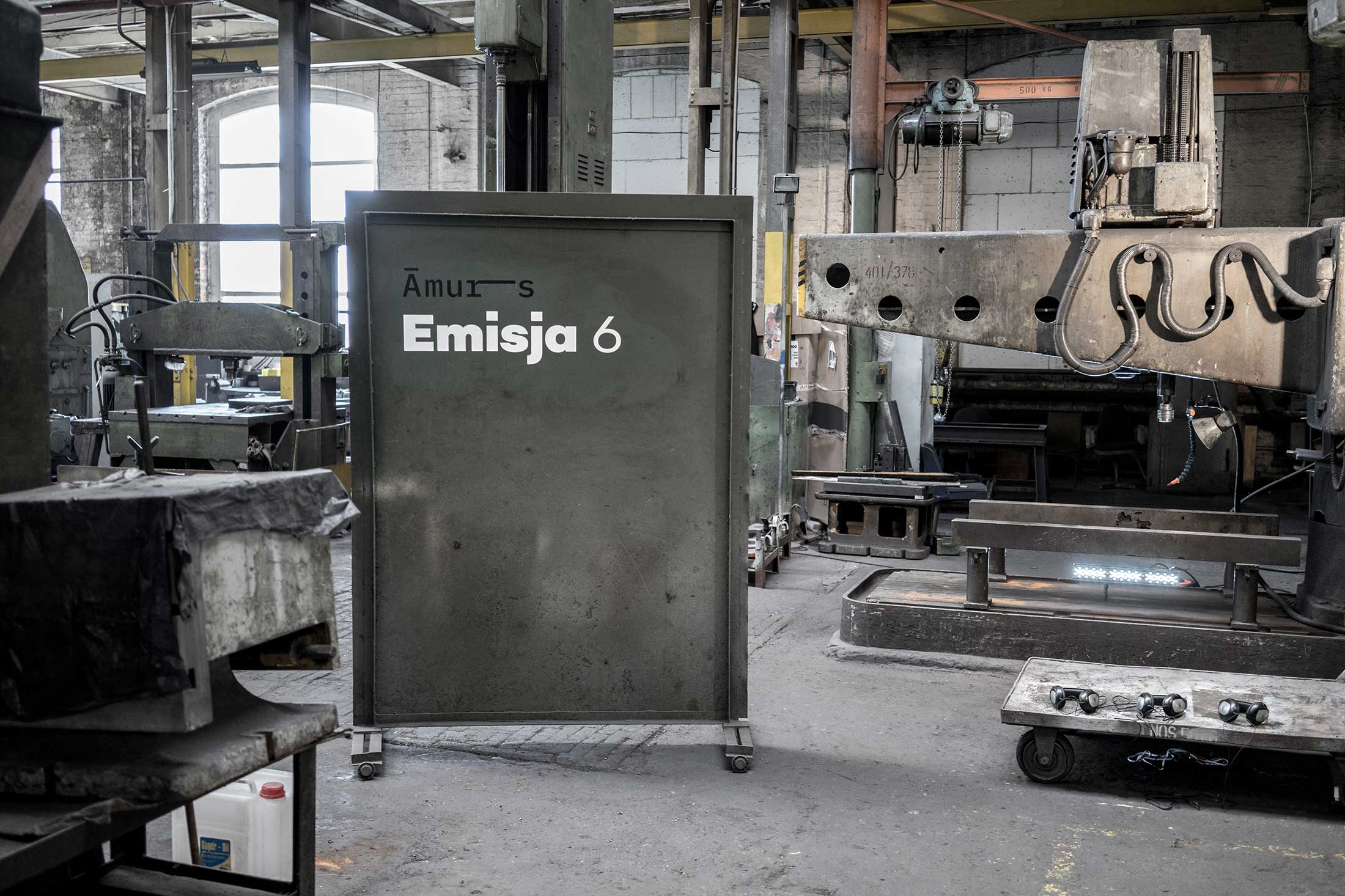 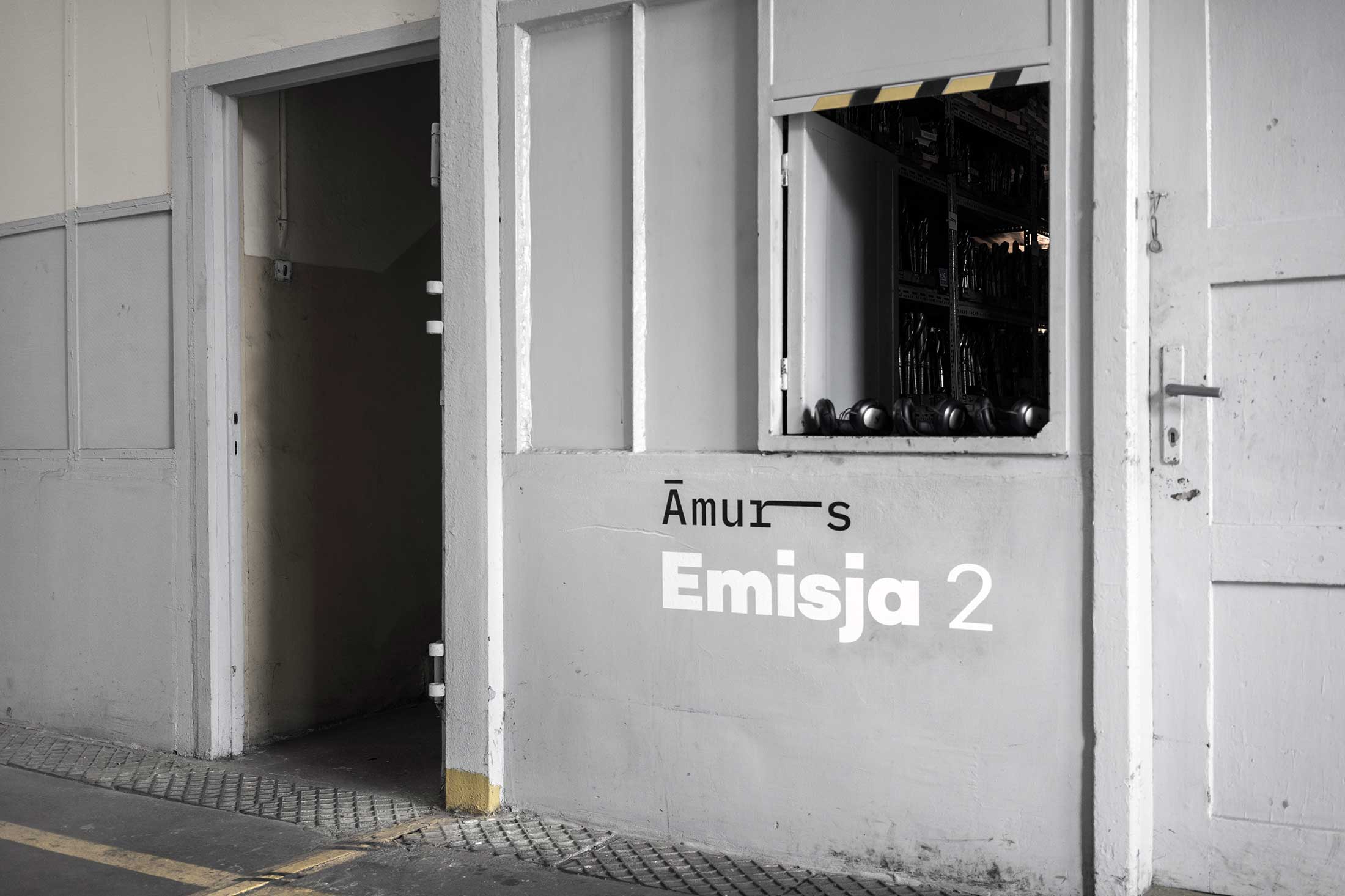 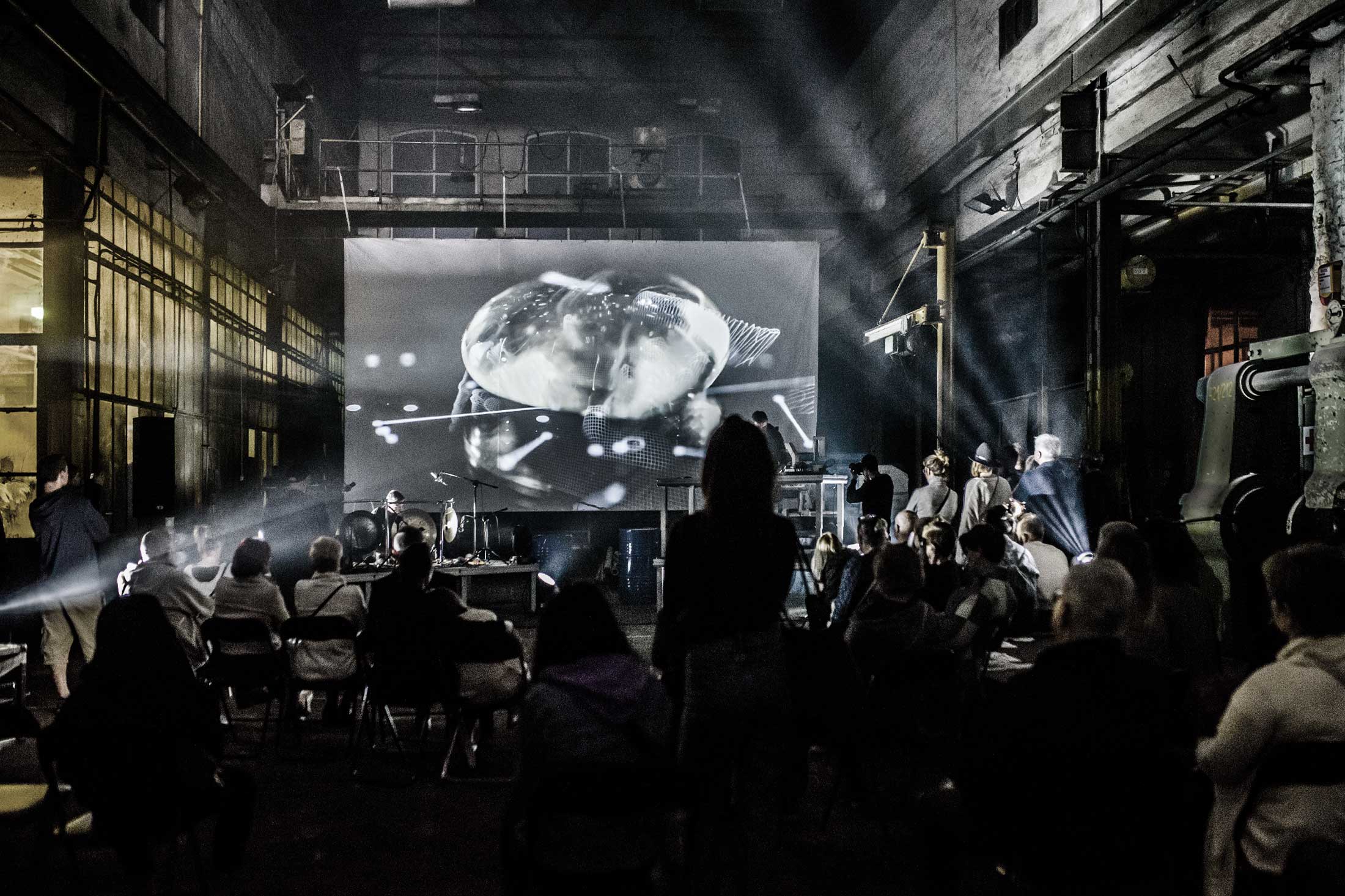