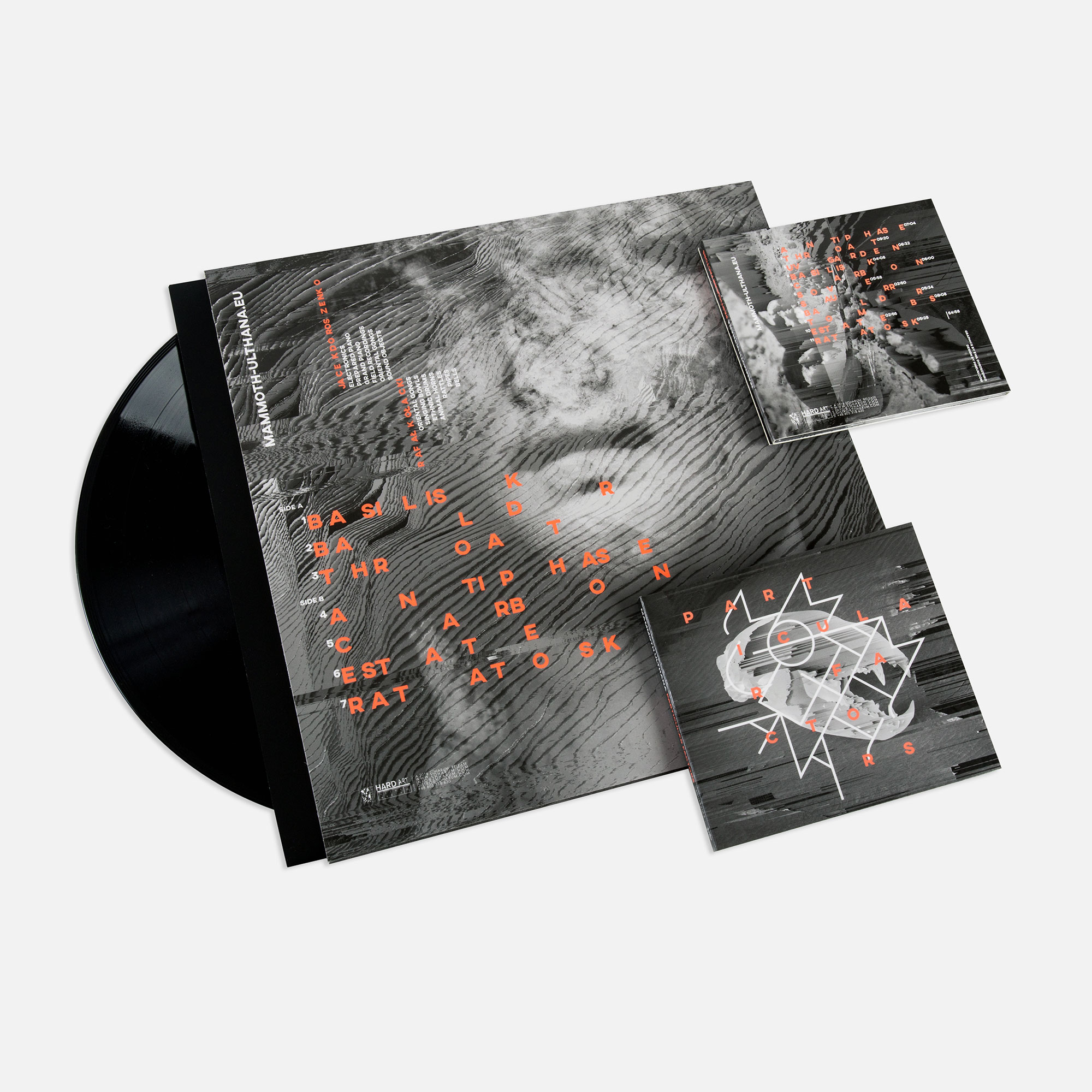 Jacek Doroszenko & Rafał Kołacki as Mammoth Ulthana continue the path traversed on the duo’s debut album. Music on the album is based on the juxtaposition of organic and computer-generated sounds. This time the bigger focus has been placed on the diversity of sound, vibrating rhythms, and performative approach to the recording process. There is also a new sonic level based on the use of unconventional instruments. The compositions included on the album compose a story about an ancient community that uses the phenomenon of sound as a medium to express a deep connection with nature. 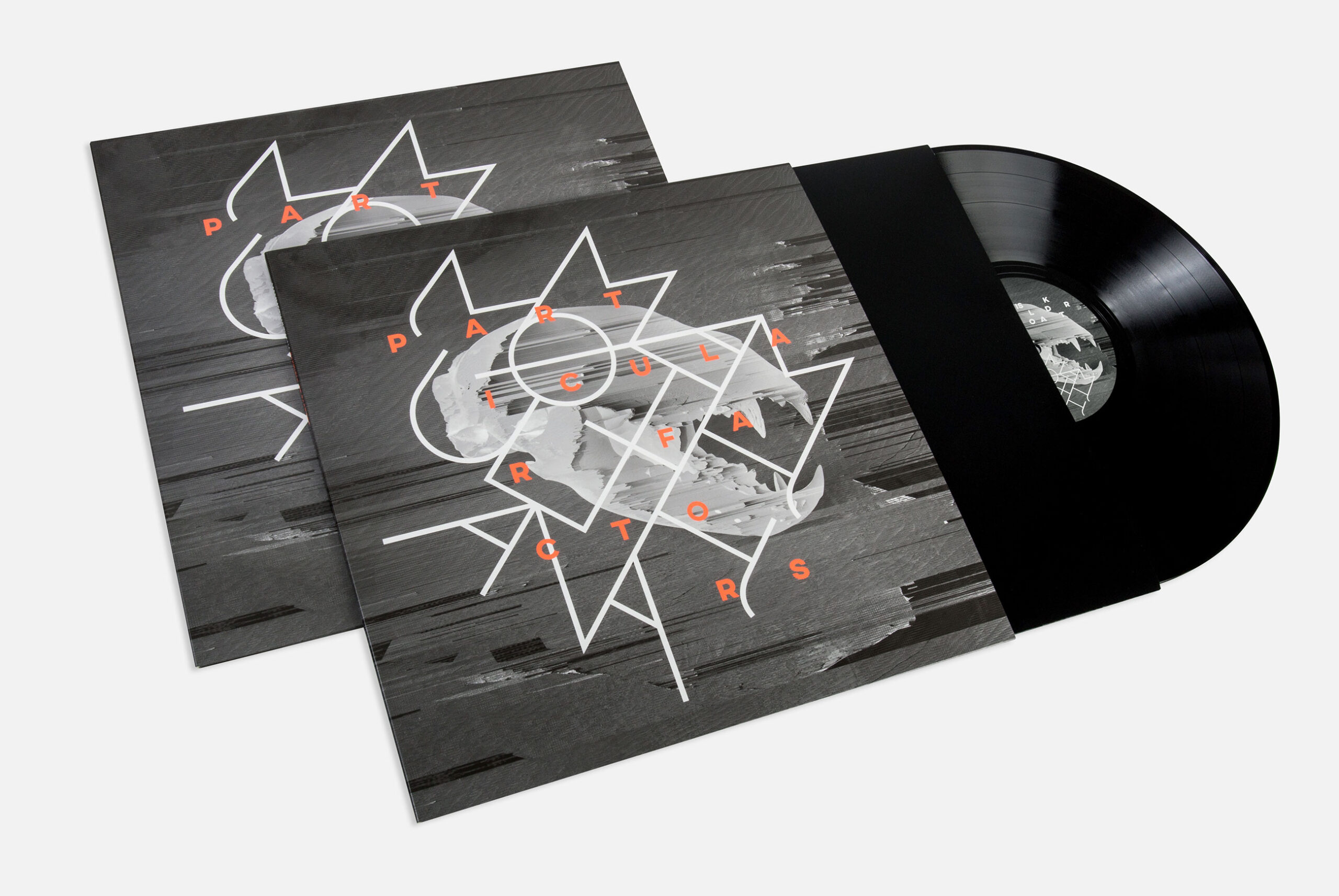 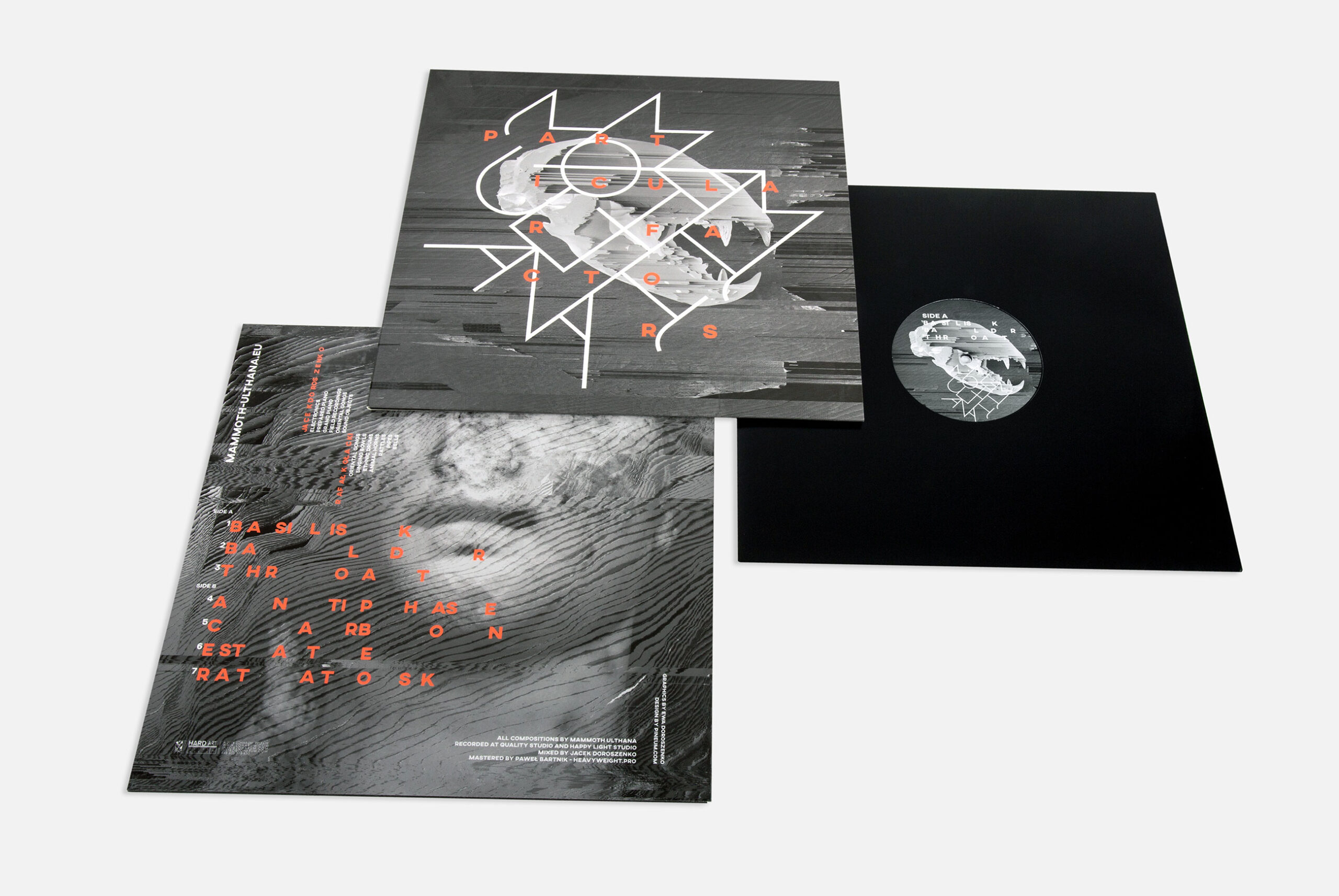 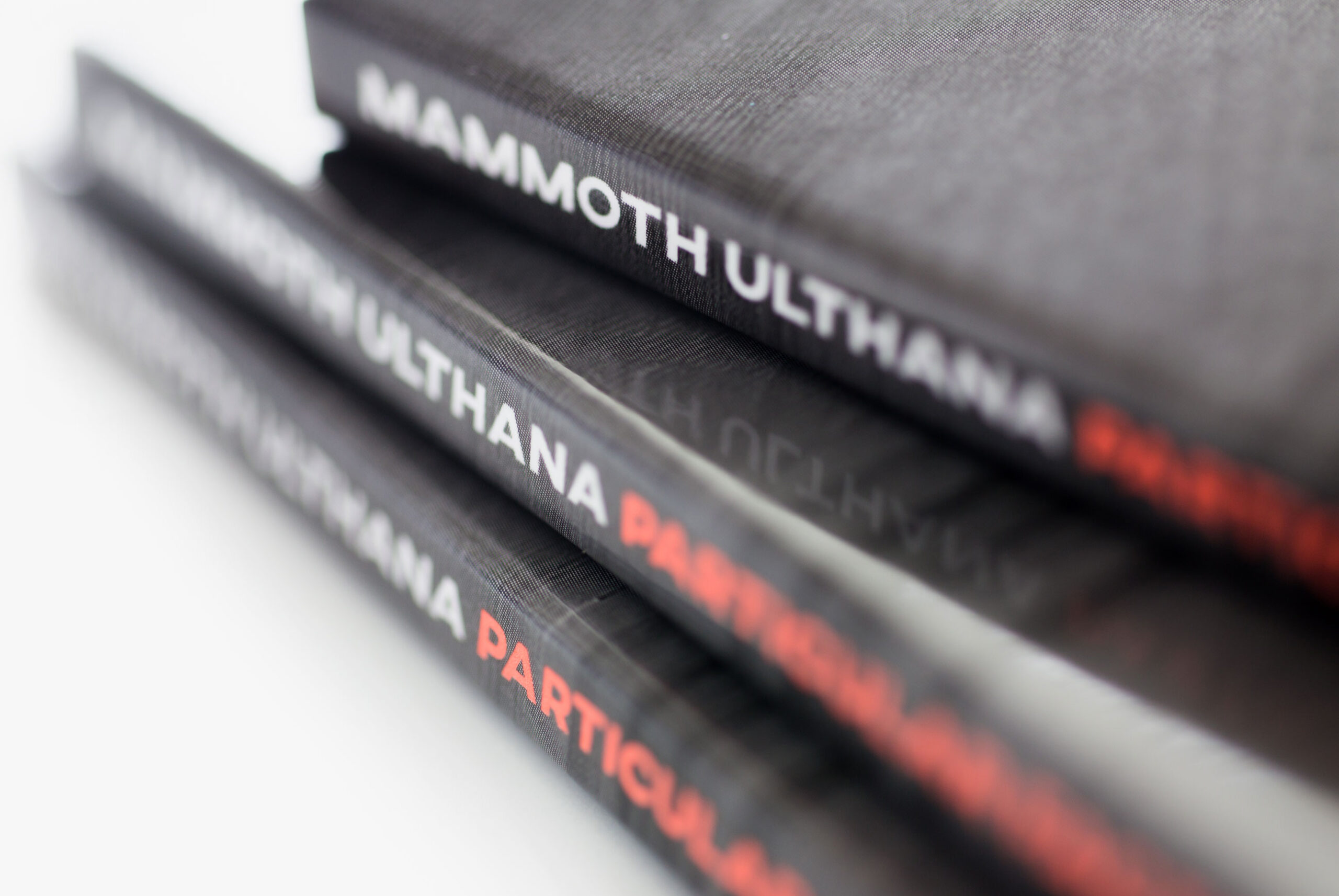 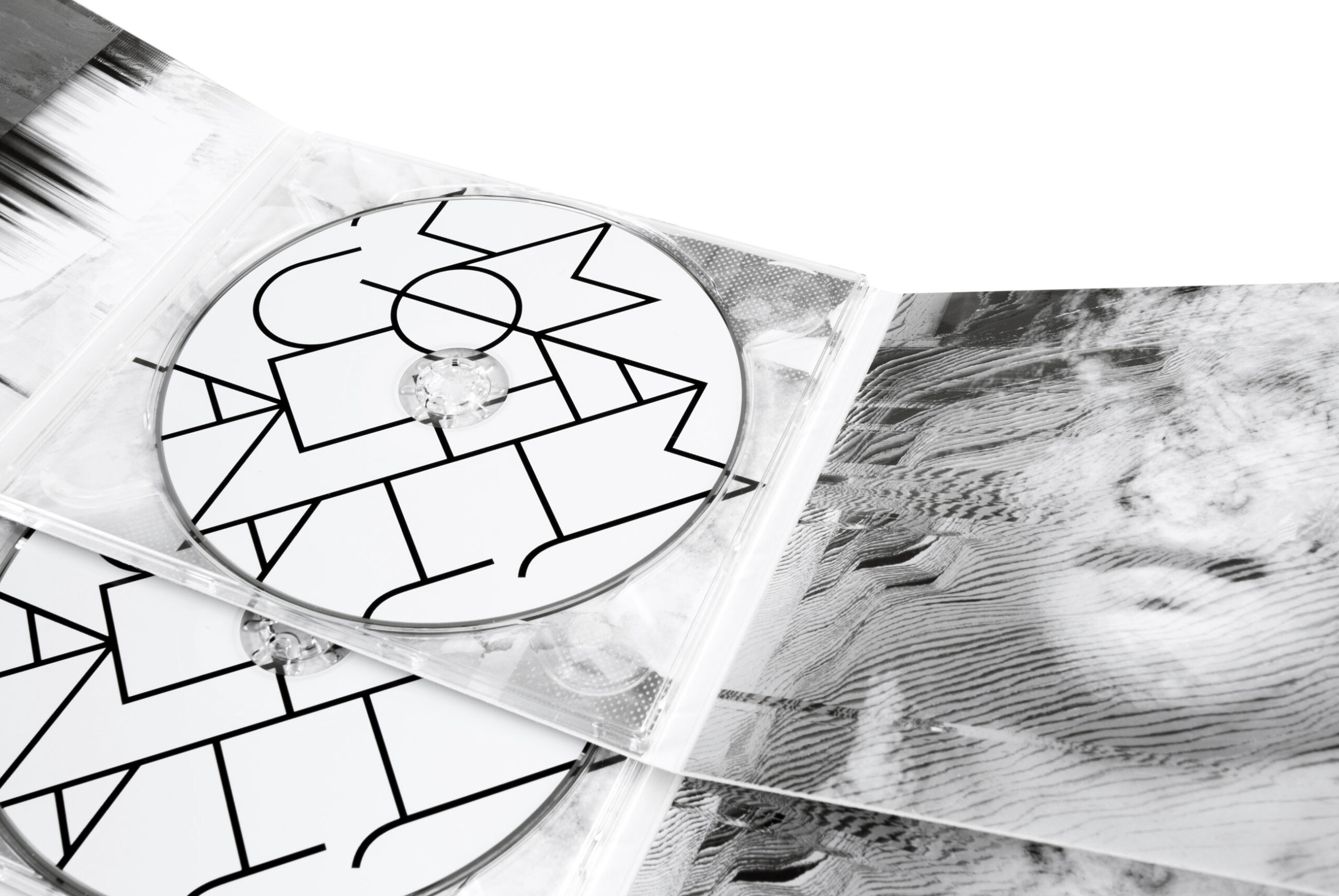 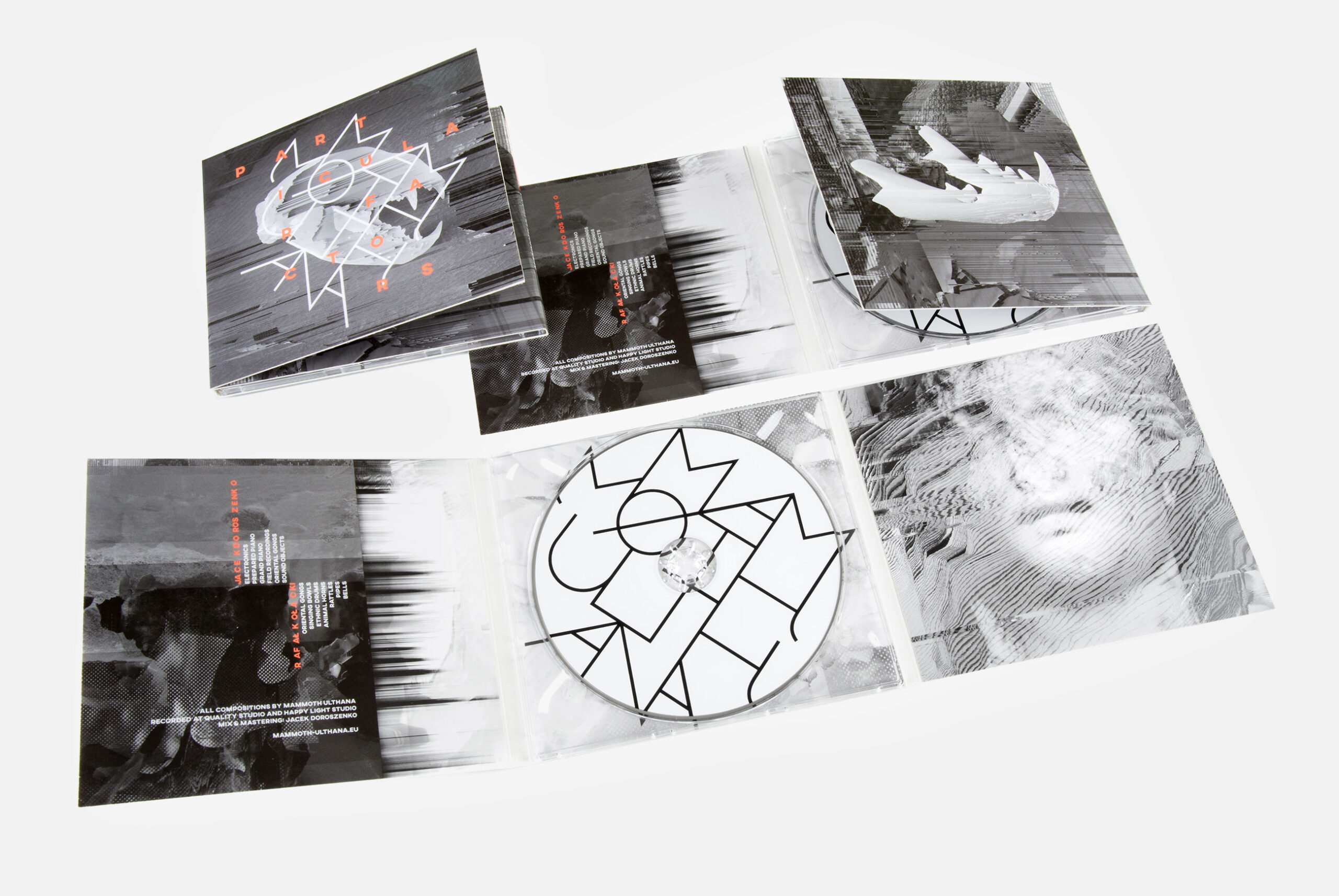 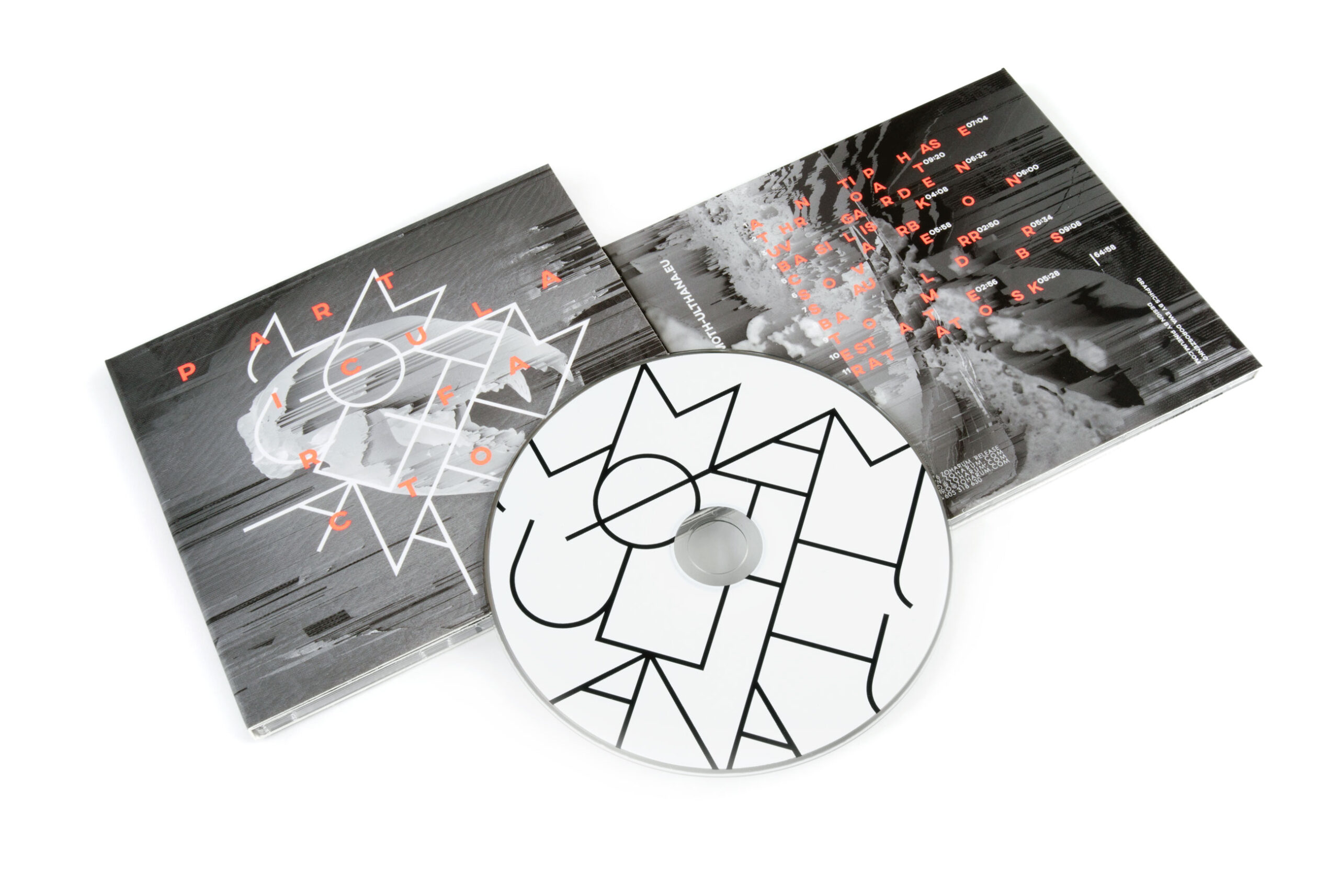 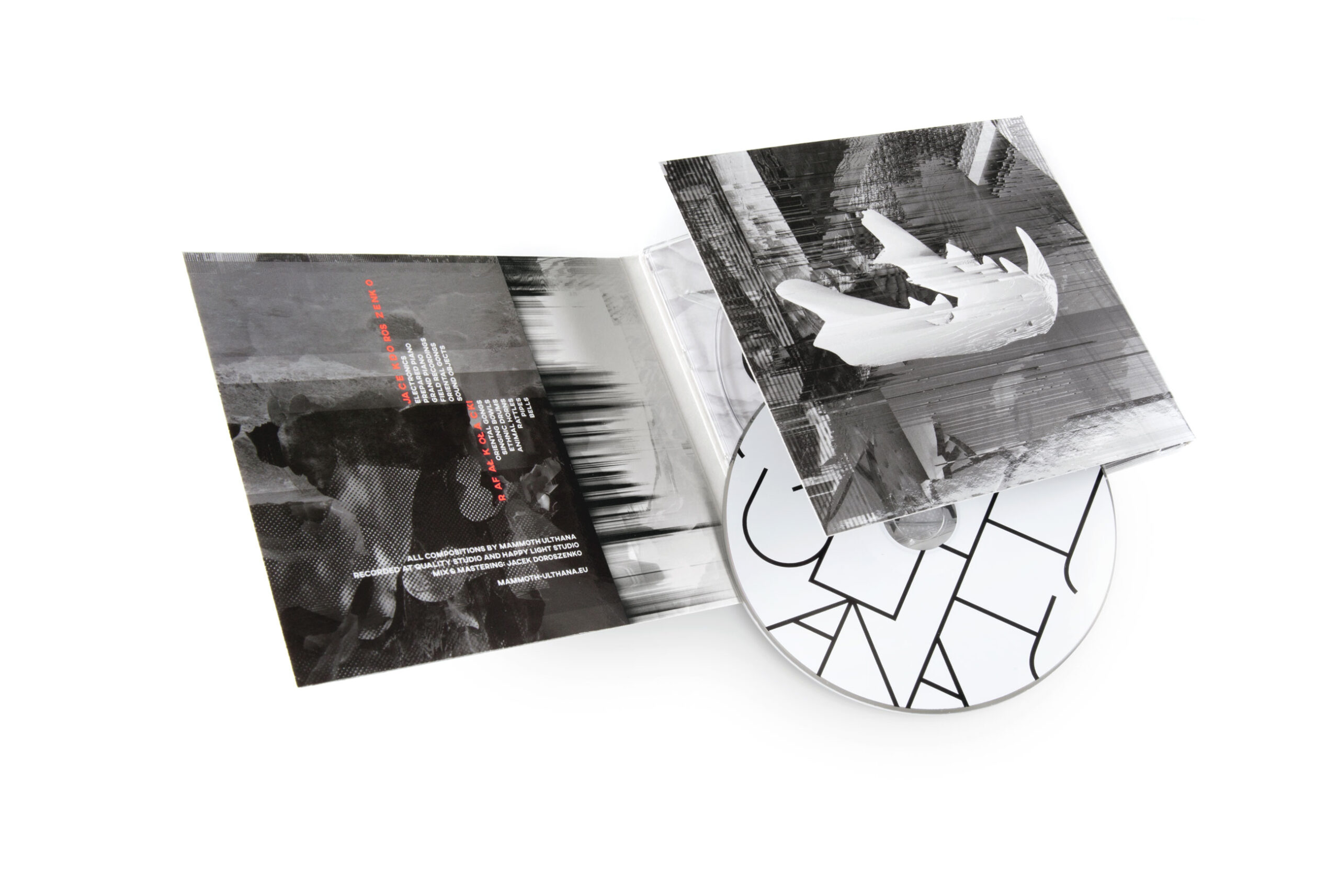